Tobias Altripp was born in Athens, Greece in 1998, but after the family's only short stays in Athens and Bonn, he finally grew up in the Hanseatic city of Greifswald. After a few years of basic and classical piano lessons, his interest in freer forms of music finally awoke and so he took lessons from the age of nine with the long-time Gunter Hampel - sideman Christian Jaroslawski, who at that time was teaching at the school for popular music "Musikfabrik" Greifswald. This was followed by memberships in the "Young Academy" network of the Rostock University of Music and Theatre, the State Youth Jazz Orchestra of Mecklenburg-Vorpommern and participation in the Federal Encounter Jugend-Jazzt 2015 in Potsdam as well as various workshops (including with Vadim Neselovskyi, Ack van Rooyen and Volker Schlott). Since October 2016, Tobias Altripp has been studying jazz piano with Prof. Rainer Böhm at the University of Music and Performing Arts in Mannheim.

Since then, Tobias Altripp has been touring nationally and internationally both with his own projects and as a sideman. Various musical journeys have taken him not only to many corners of Germany, but also to Switzerland, France and Greece.

All About Tobias
Stream Tobias' Music 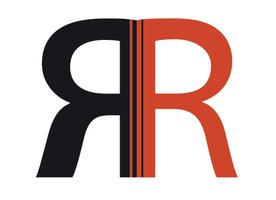